Knifemaking is a lot of fun. It can be done with a piece of flat steel and a grinder. That’s not much of a challenge though. In Anglo-Saxon times knives were made on a forge and called a seax. A distinctive feature with many of these knives is a wavy pattern that appears in the metal. This is done by welding various pieces of iron/steel together with different carbon contents. This technique is called pattern welding. It is also commonly referred to as Damascus, but that is really pattern-welded steel that comes from the Damascus region.

After the billet is welded, square up the sides and elongate it. You can then cut it almost all the way through with a chisel/cutter, and fold it in half and weld again. Make sure you brush/grind the surface clean before doing the next weld. Each time you fold you double the pattern. I usually do two or three welds and end up with 12 to 24 folds based on the doubling rule.

Elongate the billet and hammer it into a bar of about 1/2-inch thickness. You can then heat up the bar and twist it in a vice. This makes a unique pattern. Hammer it back into a bar and then forge the knife.

The trick to forging a knife is to keep the tang (handle) in the centre of the plate. It’s tricky! It is also hard to keep the blade from curving. This is because the blade edge is thin while the back remains thick. Seaxes are single edged knives. I apologize for a lack of pictures explaining this and will update this soon.

Hopefully, you will end up with a seax blade that is pretty close to the finished product. At this point heat it up to yellow and let it slowly air cool. Make sure the blade evenly cools. What you are trying to do is to remove all hardness from the metal so you can grind and polish it. I use a variety of grinders to do this job. Flap disks are great.

At this point, you may be asking- where is the pattern? Have no fear, you won’t see that until the very end of the project. If you just can’t wait, put the knife in pickling vinegar for awhile. The pattern will begin to appear. Hot vinegar will make it show up faster. 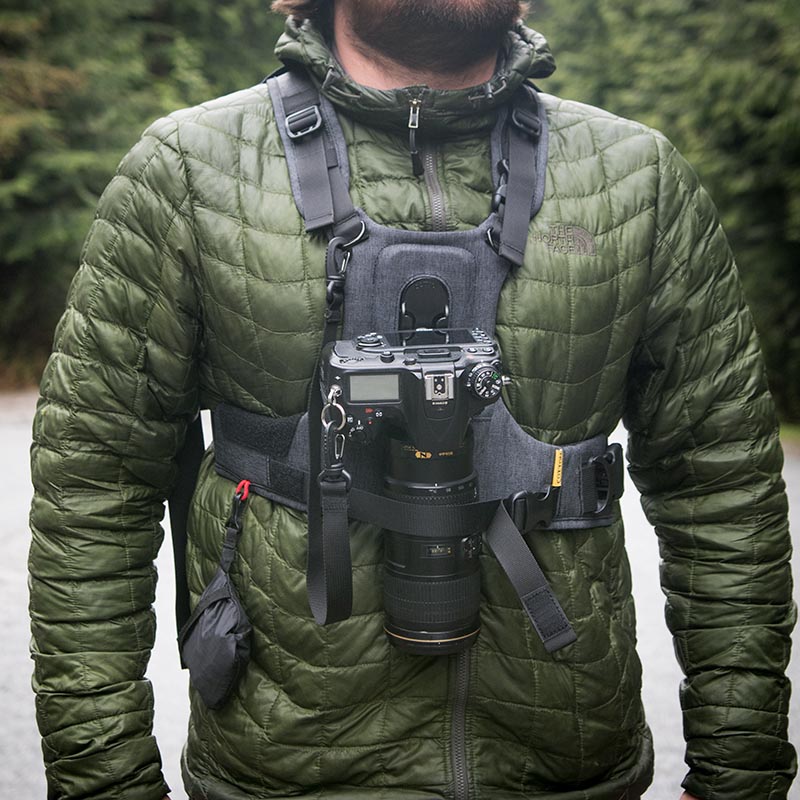